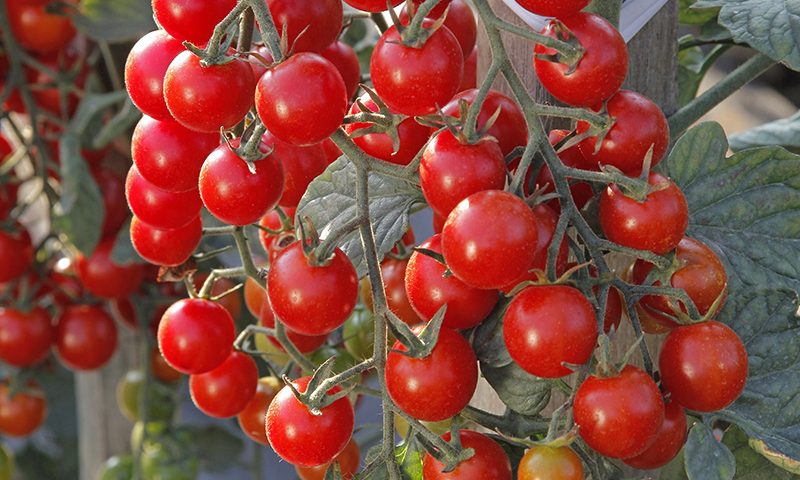 Tomato mildew is the number one disease in the garden. In this article, you will find solutions to avoid it.

Mildew or Phytophthora infestans is a devastating disease in the garden, due to a fungus. It is prevalent especially in summers with a lot of rain and temperatures between 10 and 25°C (50 and 77°F).

By contrast, a hot, dry summer hinders the spread of this disease. Treatments exist, but the risk of an outbreak can be reduced by using resistant varieties and taking certain steps.

But if you really don’t want to deal with tomato mildew disease, you can always grow the cherry tomato CROKINI! 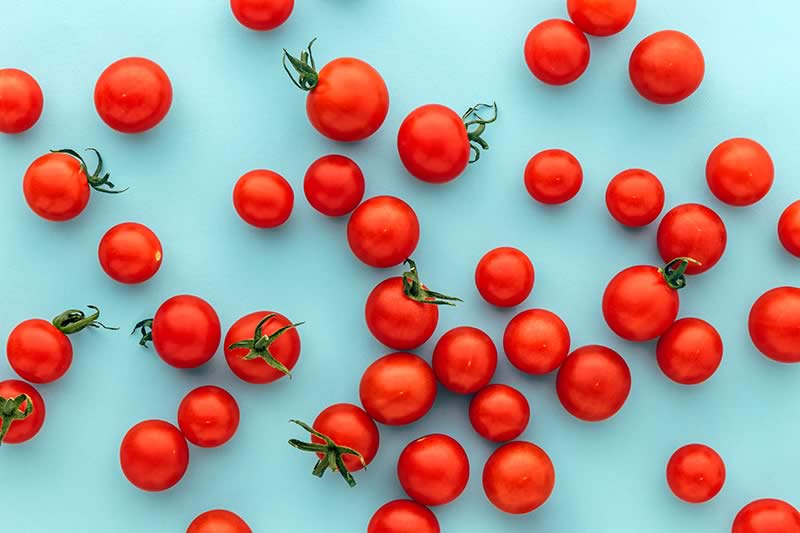 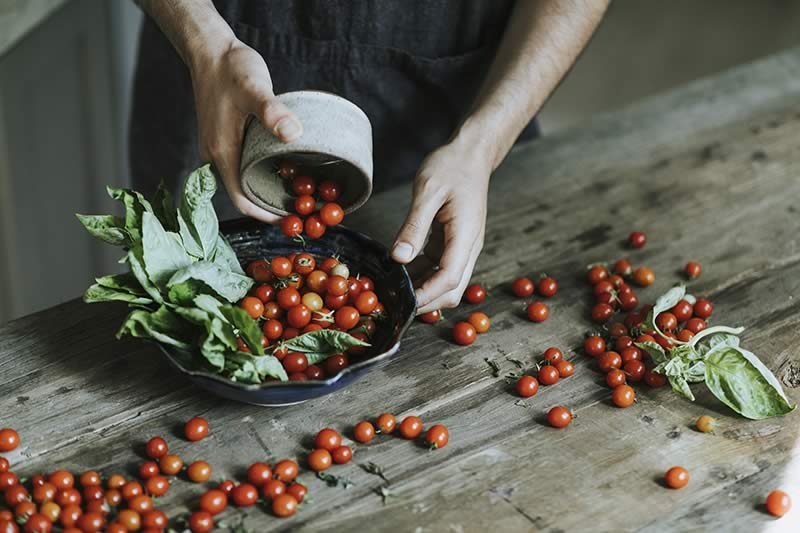 THE CHERRY TOMATO CROKINI ON YOUR BALCONY!